LIL FREEZIE, is a 24-Year-Old Artist from Sacramento, but currently doing her thing out in the Bay Area. No stranger to rocking a stage, LIL FREEZIE, is known to turn heads and hype up a crowd with fire bars and a cold ass vibe!

LOVE DRUNK, was an album I did for myself, honestly. I kept it very light for the most part, but I definitely did not hold back. I wanted to be able to experiment and express the different sides of myself and I think this album really encapsulated the messages I wanted to get across.

I think one of the most sentimental songs for me was ONLY UP (feat. YAAX) because I really did come so much farther than I ever believed I could, not only in music, but in life in general.

For the video, ONLY UP (feat. YAAX), I had my closest friends pull up and we shot right in front of my old elementary school in my old neighborhood and I think that energy really made such an impact on the video itself.
I never want to be fake about who I am or where I come from so this video really was kind of just my way of showing appreciation for where I’m from and who I have in my corner for me at this point in my life.

There are no comments 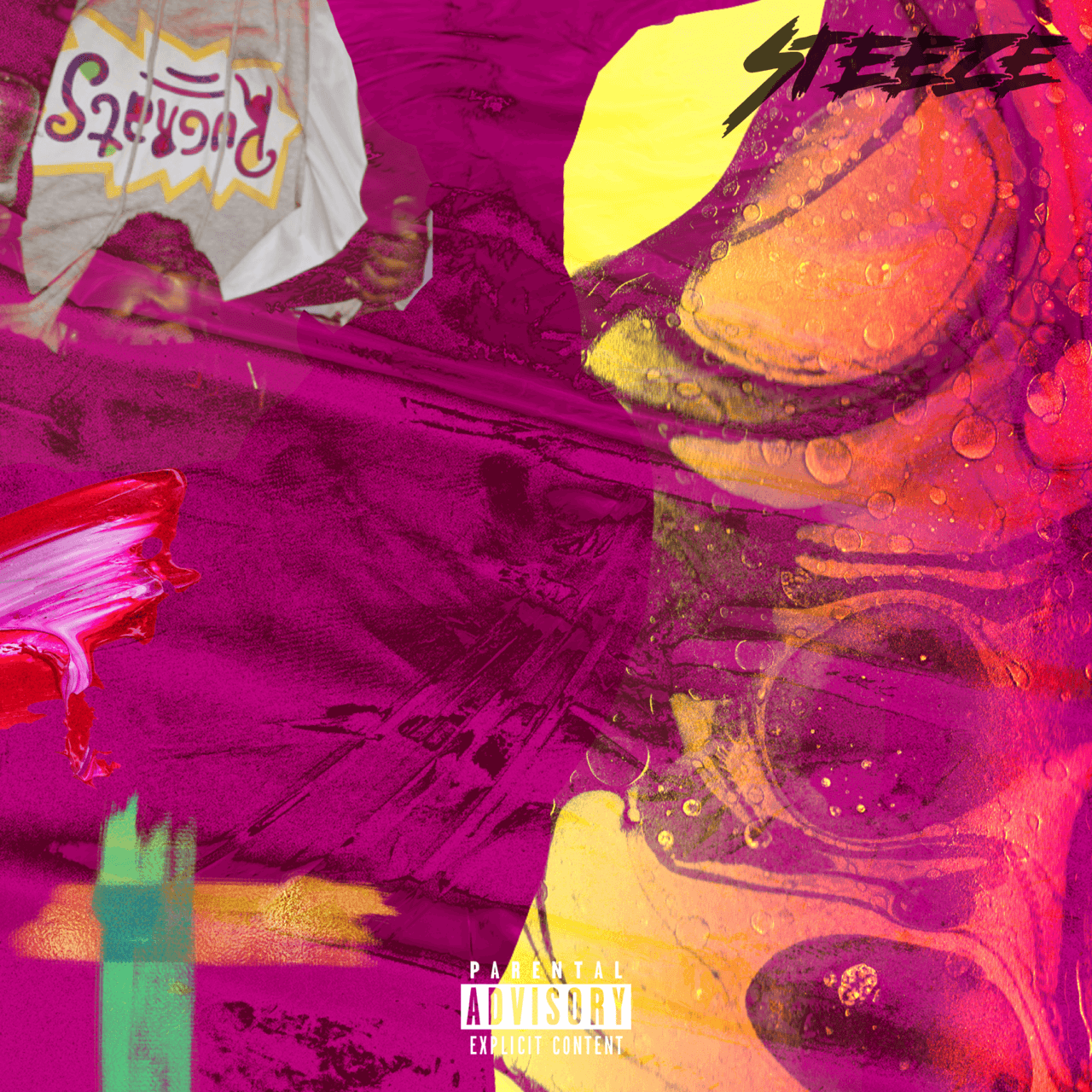 Posted on March 1, 2020May 8, 2020by Cali Steeze
Posted in California SteezeMusic

Posted on November 27, 2019May 8, 2020by Cali Steeze
Posted in California SteezeMusic

A resident DJ of Folsom’s Powerhouse Pub, North Sacramento DJ Ano has begun his ascent as an up

MOZHA, is a Hip-Hop Artist based out of Sacramento, California. Youngin’ in the Game, born in September 2002.