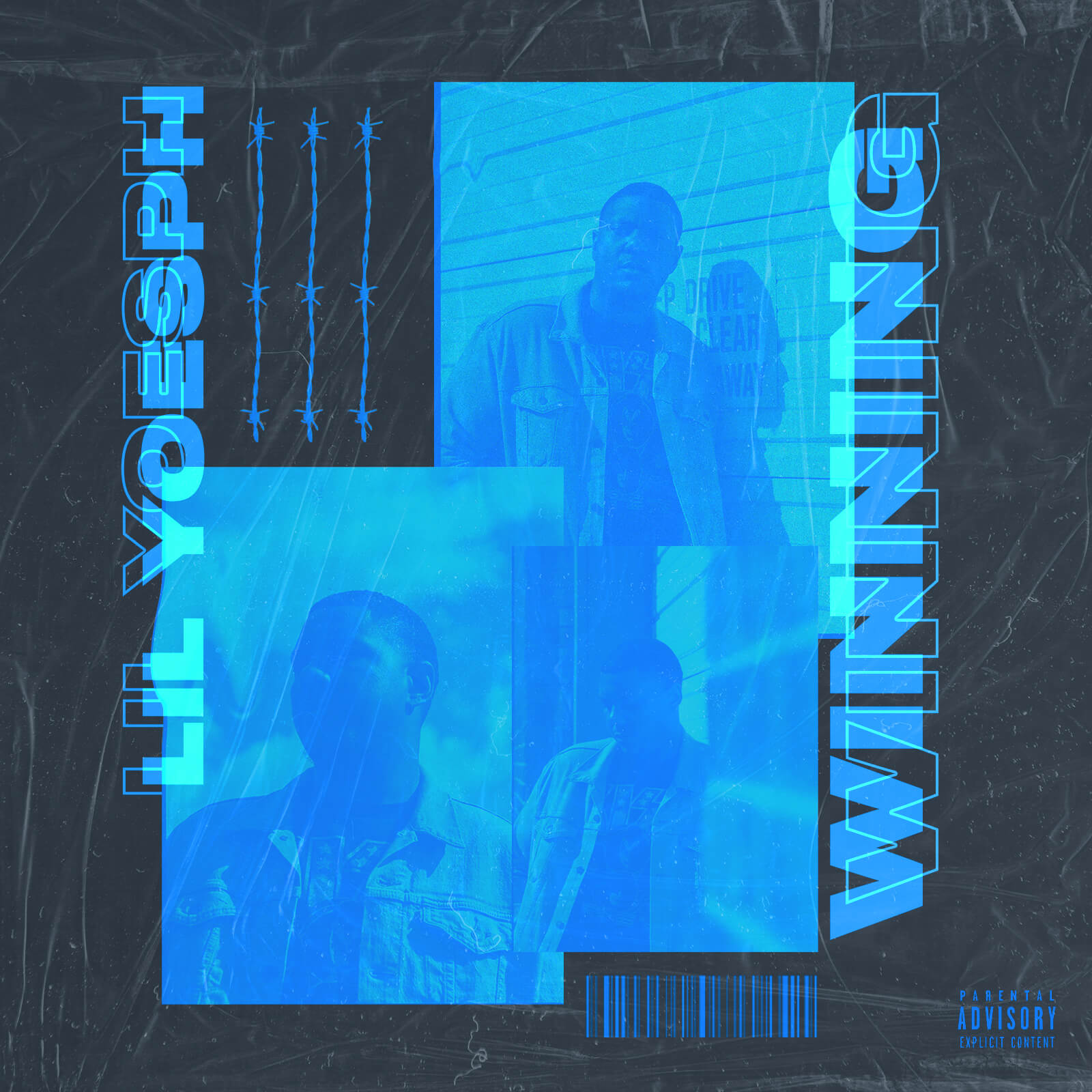 After possibly the least fun Spring season of all time, LIL YOESPH, pulled up with a Six-Pack of Club Bangers just in time for Summer!!!

WINNING, the latest project from LIL YOESPH, is out now on all music platforms. This project not only works as a perfect introduction to your Summer Turn-Up Playlist, but also showcases one of the Dopest New Voices coming out of Sacramento.

True to his roots, LIL YOESPH, plays it close to the chest of his multiple influences on this project, any California Rap Fan would not be disappointed; each beat hits with true West Coast flavor, and his vocals are just as punchy! Ranging from ice-cold synth keys and cruising vibes like “WINNING ALL SEASON” to base booming heavy hitters like “GET LIT.” After several listens, WINNING, seems to have something for each and every type of party-goer, but is most definitely a condensed party playlist, nevertheless, from the more chill tracks like “MOVED ON” to the twerk competition soundtracks like “NASTY.”

LIL YOESPH, ironically comes off as both; the life of the party and the narrator of your best club night, encouraging and challenging you to Match His Energy. Throw this project on while you are pre-gaming, and your night life crew needs that Extra Boost, it’ll be the gas in the tank they needed!

Above all, the project WINNING, serves as both a worthy introduction to LIL YOESPH’s big vibes, and welcoming reminder that Summer is by no means cancelled! 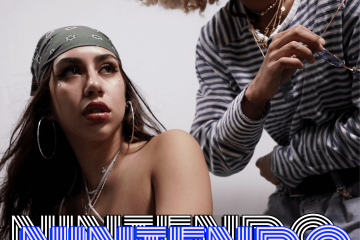 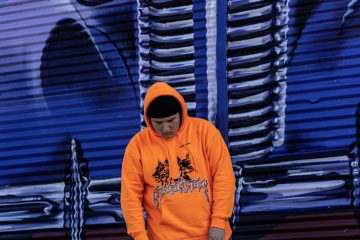 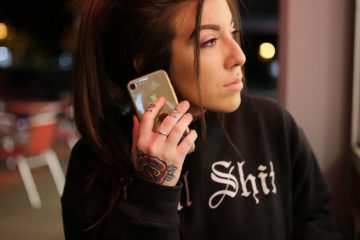